Why is it worth using Cycle Assist?

Cycle Assist is one of the best supplements in the post cycle category, containing high doses of active active substances in clearly defined doses. The supplement provides strong antioxidant protection, protects internal organs and protects against the adverse effects of side effects for too high levels of androgens. The preparation influences hair regrowth in the case of androgenetic alopecia by inhibiting the action of 5-alpha reductase. The supplement works effectively in the case of an enlarged prostate and has anti-cancer and anti-inflammatory properties. Regular use improves sexual function and increases well-being during the day.

Zinc - is one of the most important minerals for your body because it is involved in many metabolic processes (including accelerating the body's protein synthesis). The most important activity of this mineral, however, is its influence on the appropriate level of testosterone, which is very important for maximum and rapid gains.

NAC - is a modified form of cysteine ​​that has been attached to the acetyl group. NAC has the effect of increasing the level of antioxidant-glutathione, which in turn reduces damage at the cellular level, accelerates regeneration processes after an injury and promotes the building of lean muscle mass. The reduction of damage at the cellular level is closely correlated with the delay in the aging processes. NAC binds and excretes toxic metabolites formed during the passage of steroids through the liver.

Milk Thistle - contains silymarin, which is a complex plant compound used in medicine, consisting of flavonolignans (silybin, isosilibine, silycristin, silidianin, taxophylline). Available sources indicate that the use of silymarin is very extensive: antioxidant, anti-inflammatory, protective for the liver in terms of toxins, detoxifying, antiproliferative, diastolic and stabilizing the structure of cell membranes.

Hawthorn Berry Extract - the plant has long been considered an extremely valuable pharmaceutical raw material and has many applications in the treatment of various diseases. Scientific research confirms its antioxidant, hypocholesterolemic, hypolipidemic and anti-atherosclerotic effects. Many studies confirm the positive effect of hawthorn on the cardiovascular system. The experiments provide evidence suggesting its hypoglycemic effect - lowering total cholesterol, LDL cholesterol and triglycerides with a simultaneous increase in HDL cholesterol. It is believed that hawthorn extracts can intensify the metabolism of cholesterol towards bile acids and thus contribute to the excretion of excess cholesterol from the body. It also seems that hawthorn extracts may show anti-aggregation effects, which may play an important role in preventing the formation of many abnormal changes in blood vessels, which are a risk factor for, e.g. stroke or acute coronary syndromes.

Saw Palmetto Extract - obtained from the fruit of Serenoa repens, it is characterized by a high content of fatty acids showing the ability to inhibit the activity of 5-alpha-reductase converting testosterone into dihydrotestosterone. DHT has a much higher adrenergic potential and causes many side effects characteristic of too high androgen levels. In addition to reducing the negative effects of dihydrostestosterone activity, the plant extract helps maintain a high concentration of the male sex hormone in the blood.

Celery Seed Extract - has at least eight groups of anti-cancer and anti-acid compounds. Among them are acetylenes that have been shown to stop the growth of cancer cells; phenolic compounds, which block the action of prostaglandins, which promote the growth of cancerous and neoplastic cells, and coumarins, which stop metabolic and dietary acids from damaging cells. One of the active alkalizing compounds in celery is coumarin, which prevents the formation of tumors and increases the activity of certain white blood cells that help remove carcinogenic cells from the body. Celery extract helps to significantly reduce blood pressure by reducing the amount of acidic platelets. Its alkalizing ingredients relax the muscles around the arteries and dilate the veins, which allows the blood to flow freely. It supports the healthy and proper functioning of the kidneys by helping to remove acid toxins from the body. By removing these toxins, it also prevents the formation of kidney stones.

Grape Seed Extract - The resveratrol contained in grapes acts as an antioxidant, scavenging free radicals that damage the body's healthy cells. It is a substance that reduces the absorption of LDL cholesterol in the walls of blood vessels, reducing the risk of heart disease and atherosclerosis. It inhibits the aggregation of platelets and prevents the formation of dangerous blood clots. It is perceived as a substance that has anti-obesity properties, and may also have a beneficial effect in preventing diabetes. In addition, it has the ability to lower blood pressure levels, which is an important factor in preventing civilization diseases. 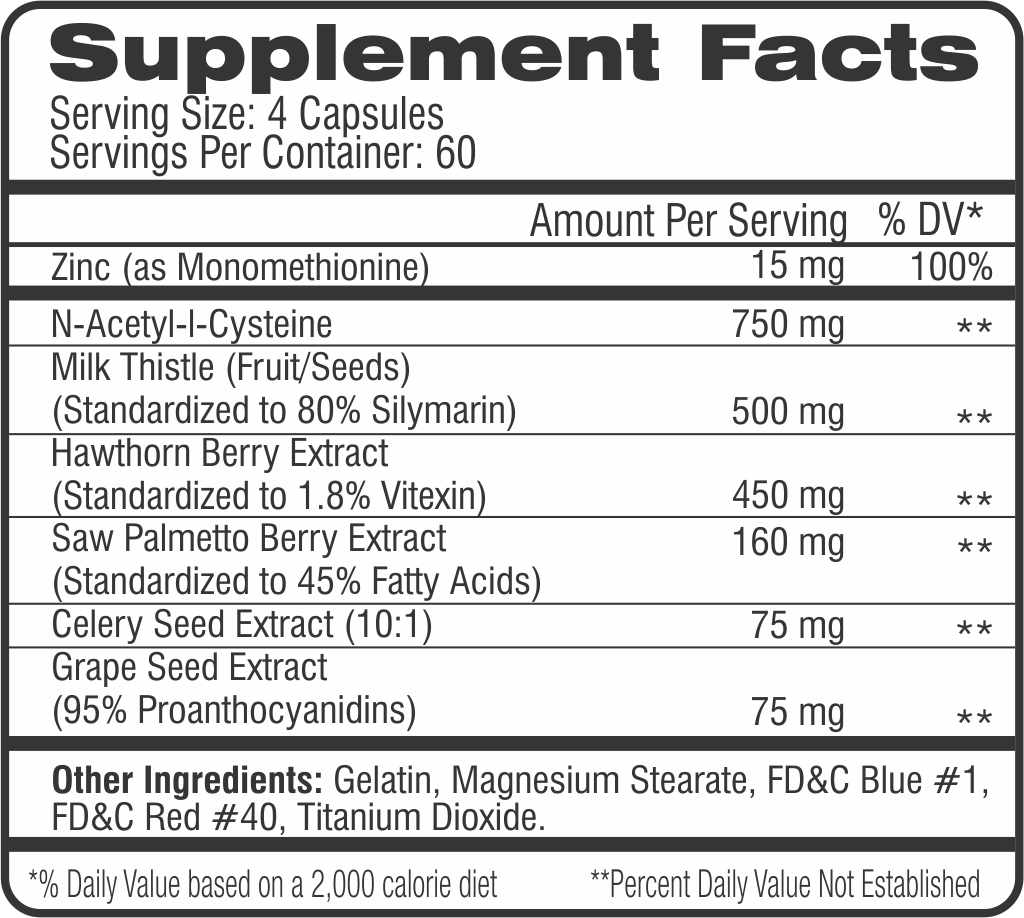 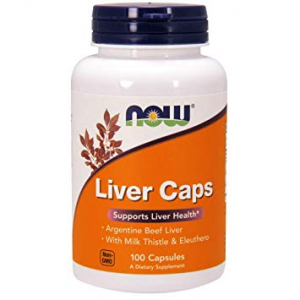 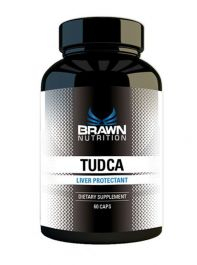 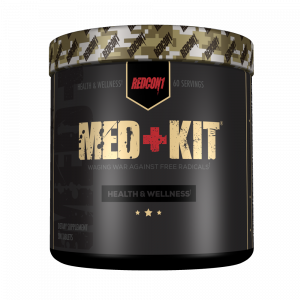 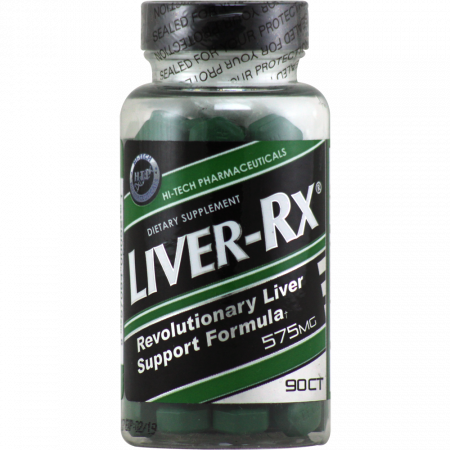 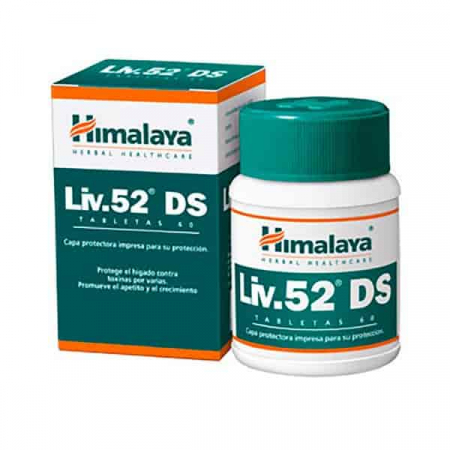 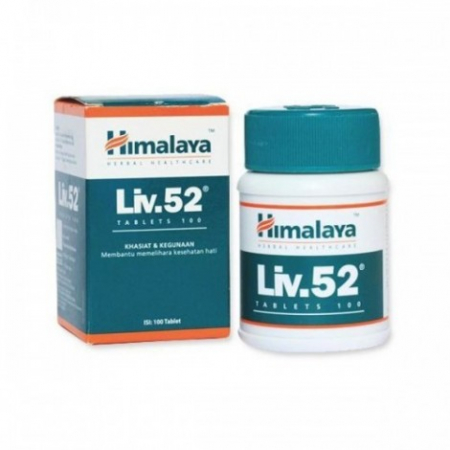 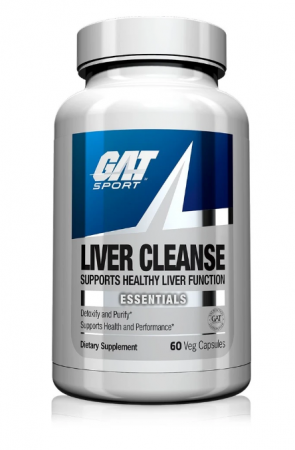 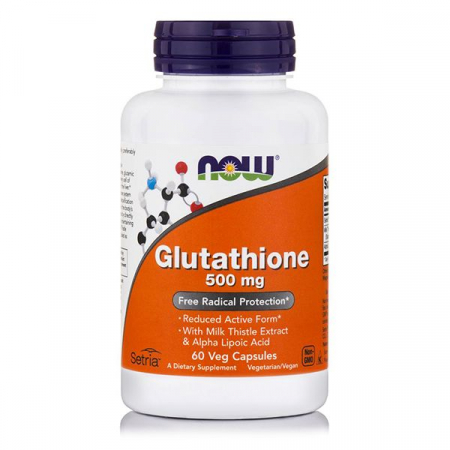 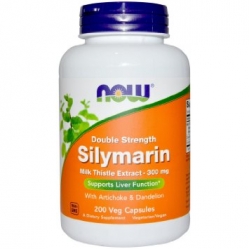 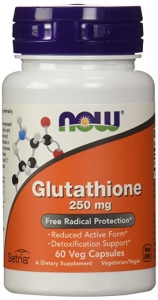 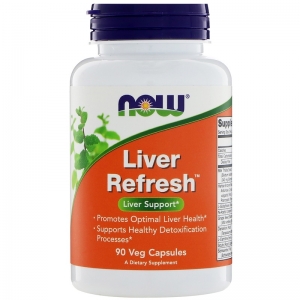 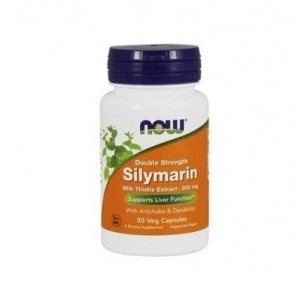 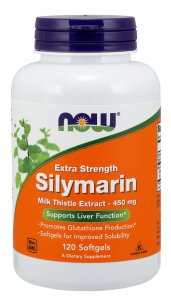 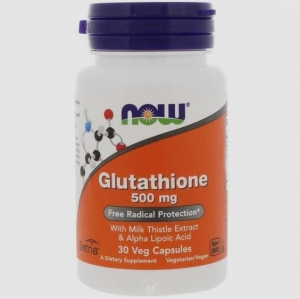